Written by Jackie Jenkins on 17 January 2015

Note: From 2006 Fleetwood added a single axle to the Heritage Range and discontinued the Volante Range.

Introducing the new Volante, combining all the ease of a single axle with the spacious luxury usually found within a twin axle model 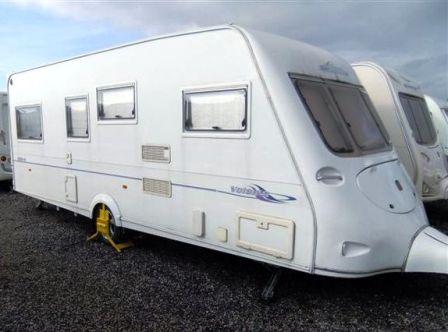 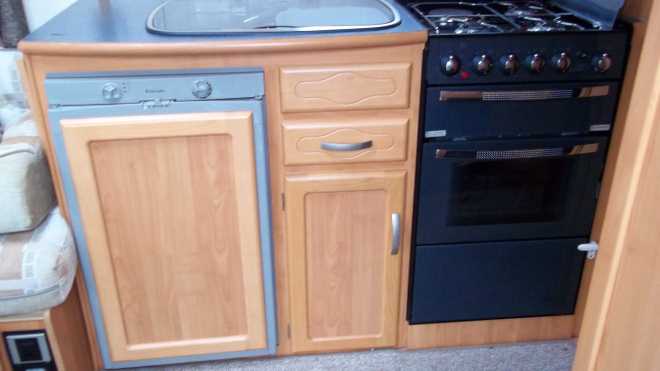 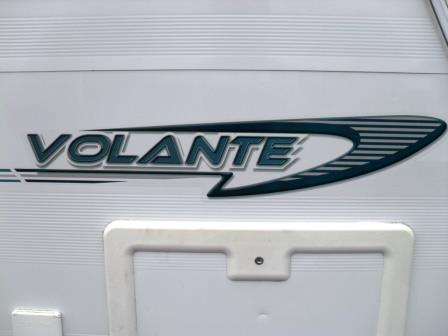 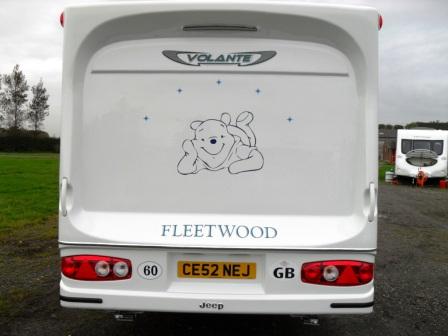 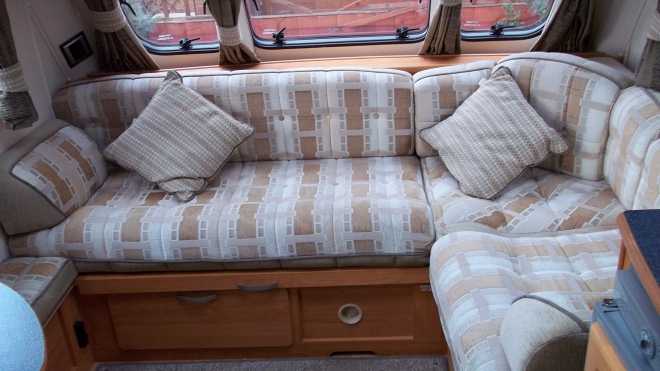 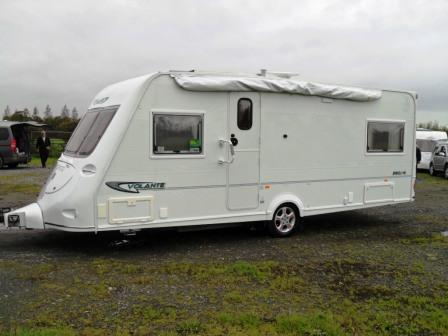 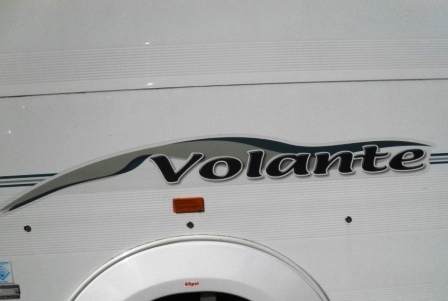 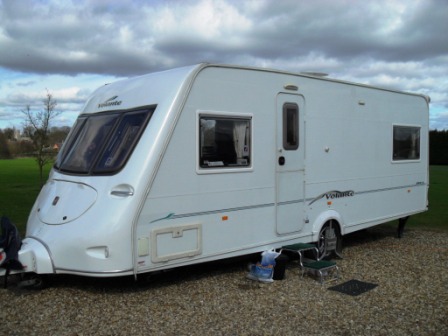