What do we remember most from our trip to New Zealand?

On our travels we met up with many other Fleetwood Owners.

We had a warm Fleetwood Welcome from Ron & Suzanne in Christchurch who own a 2000 Colchester. After a refreshing drink in Hagley Park they took us for a drive to show us some of the devastation following the earthquake five years before. They invited us into their home, gave me a home cooked cake and took us to Somner beach for lunch. Things we'd not have done without them - thank you Suzanne & Ron!

In the evening we met up with fellow members Clive & Joan who shared experiences of their travels in the previous month including the spectacular scenery around Mount Cook.

We'd arranged to be in New Zealand at the same time as members Brian & Jill, and Harold & Jean. It's a big country and disappointedly we only met up with Harold & Jean on the ferry between South and North Island. Brian & Jill however had booked a number of sites that we had so we were able to share experiences as we travelled.

Below are a few pictures including three Fleetwood caravans we saw on South Island and one Brian & Jill found pitched beside them on Wagoner Holiday Park, Pukenu.

We also bumped into some friends of Brian & Jill's who had been staying on the same site as us in Russell the night before - what a small world we live in :) 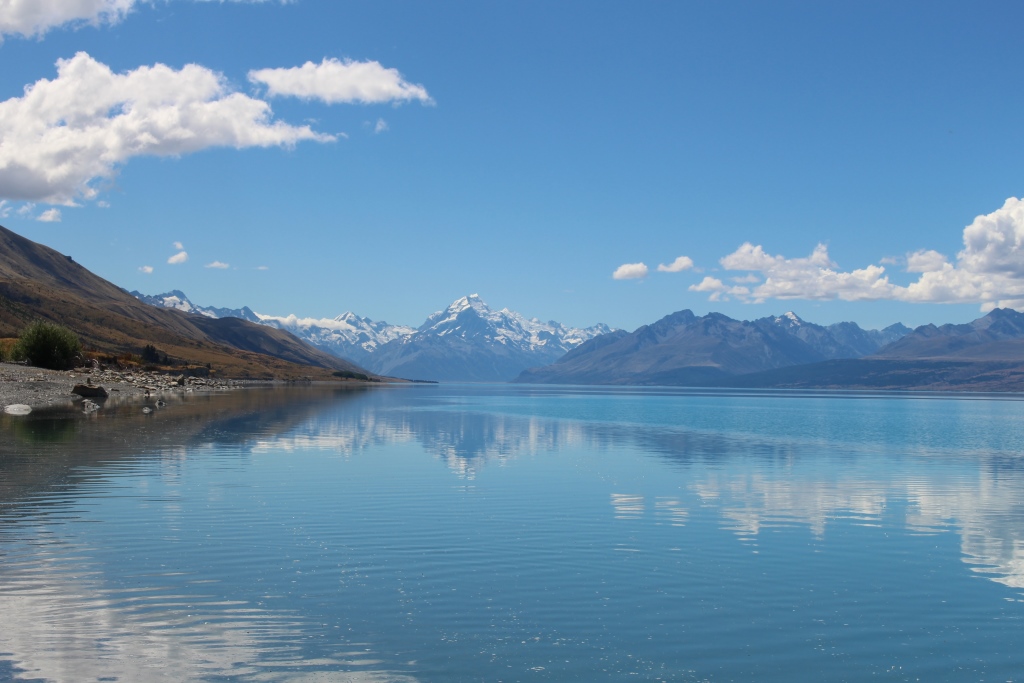 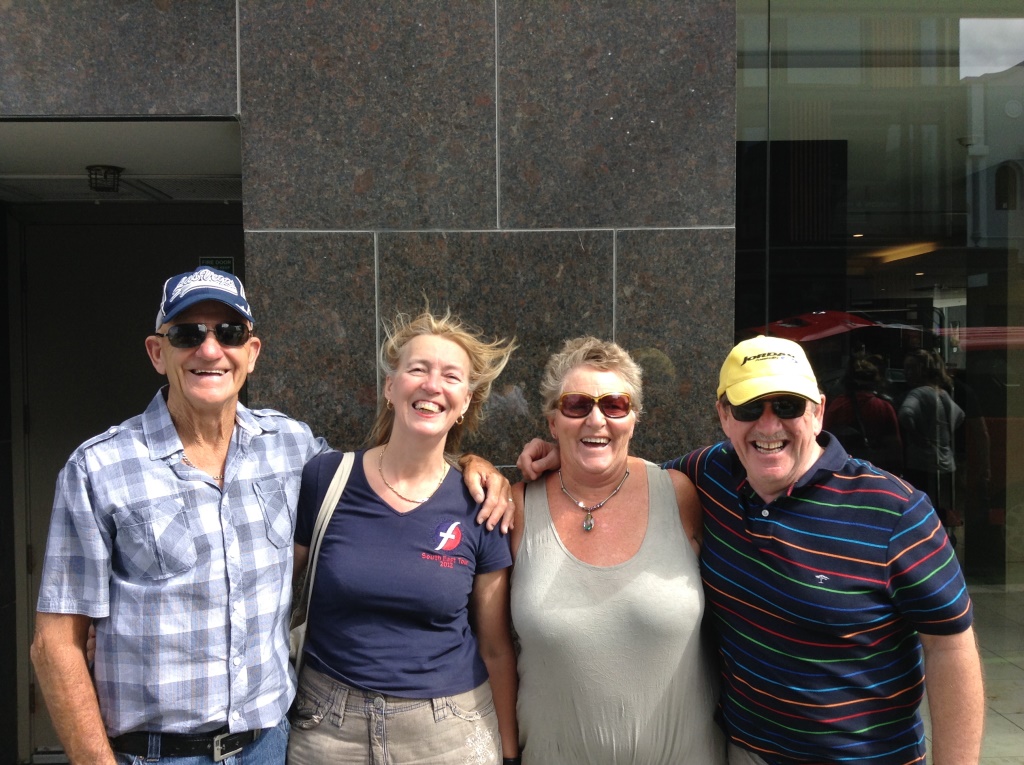 02. With Fleetwood Owners Ron and Suzanne in Christchurch 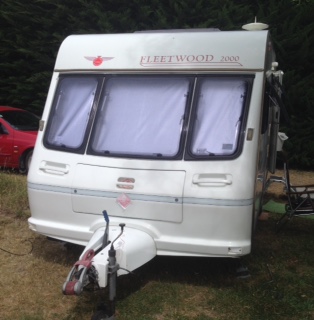 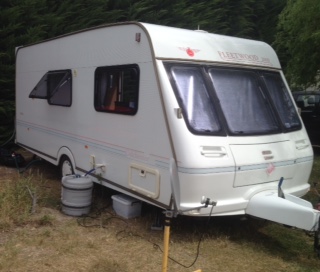 04. Side view of Ron and Suzannes Colchester 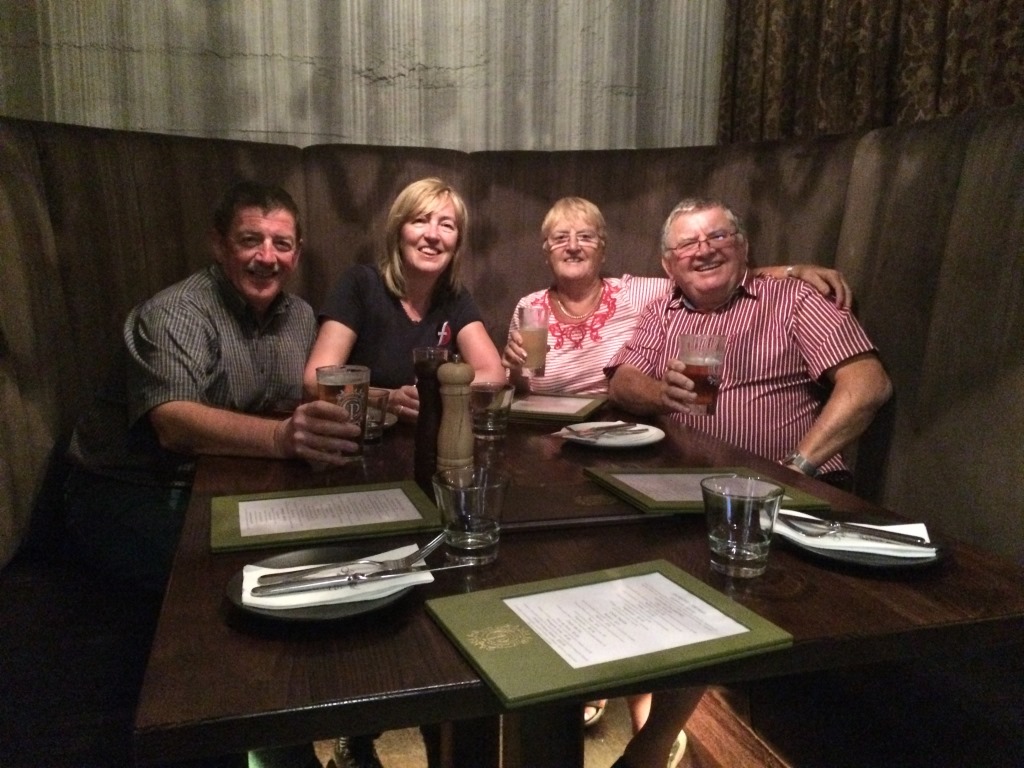 05. Christchurch with Clive and Joan from Cardiff 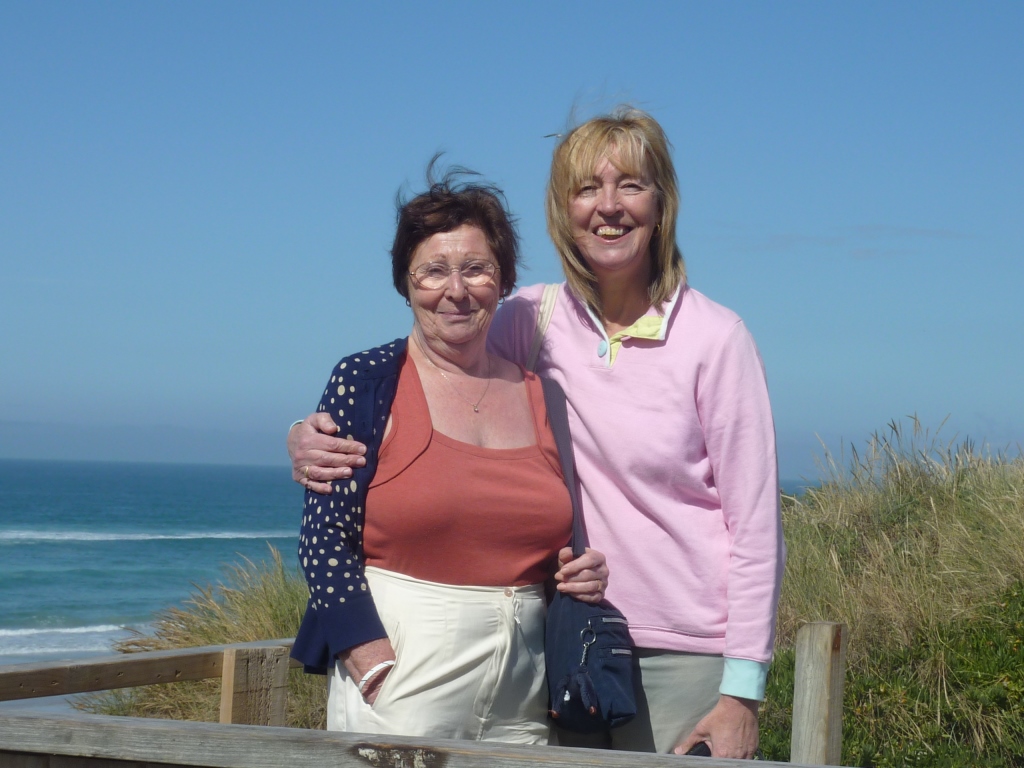 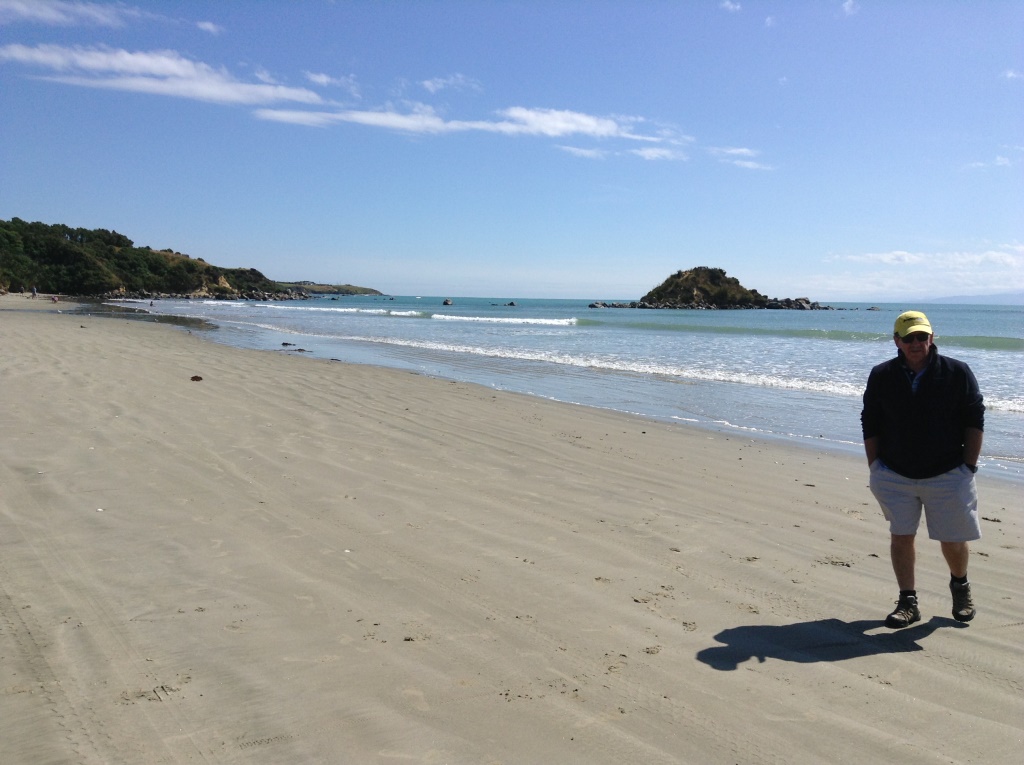 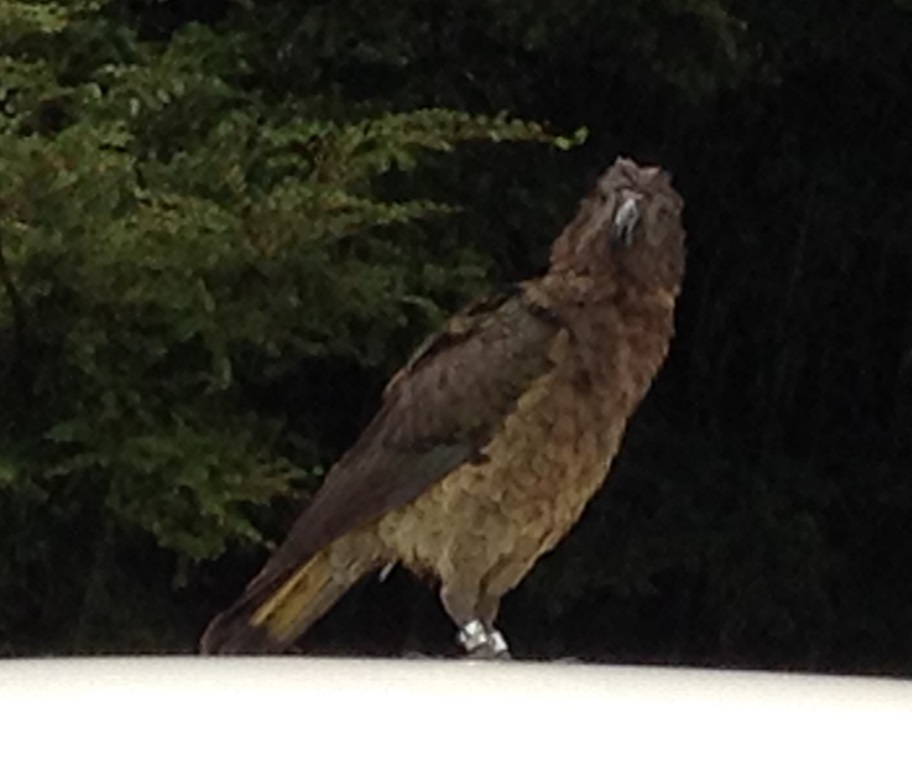 08. A Kea entertaining the tourists 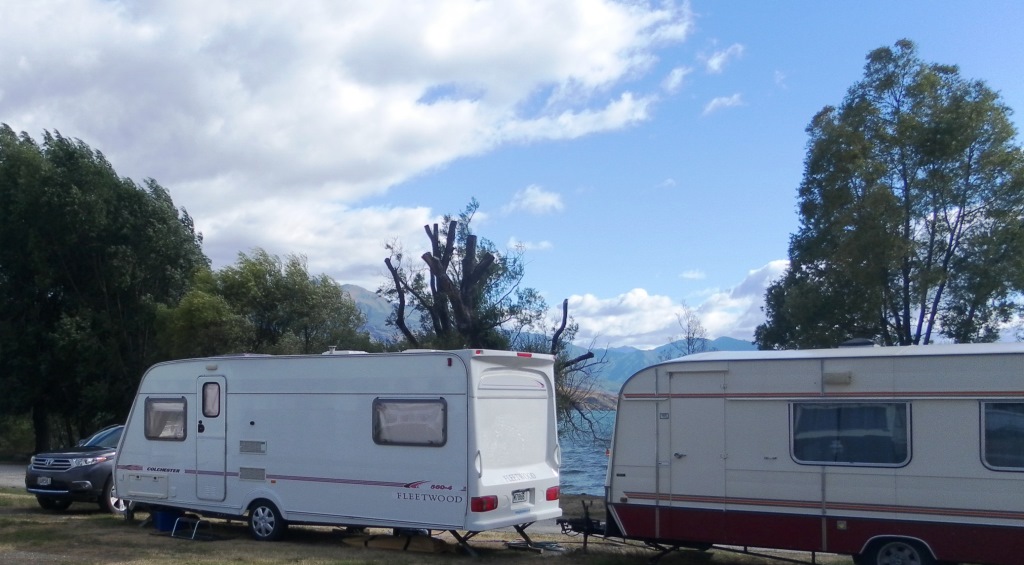 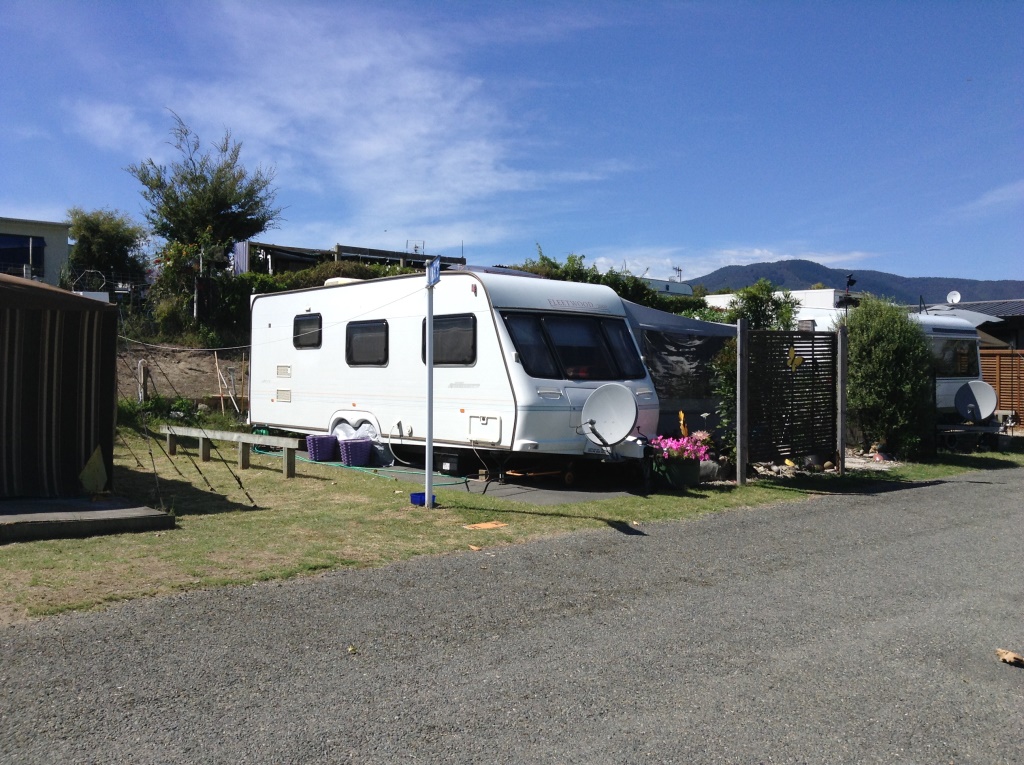 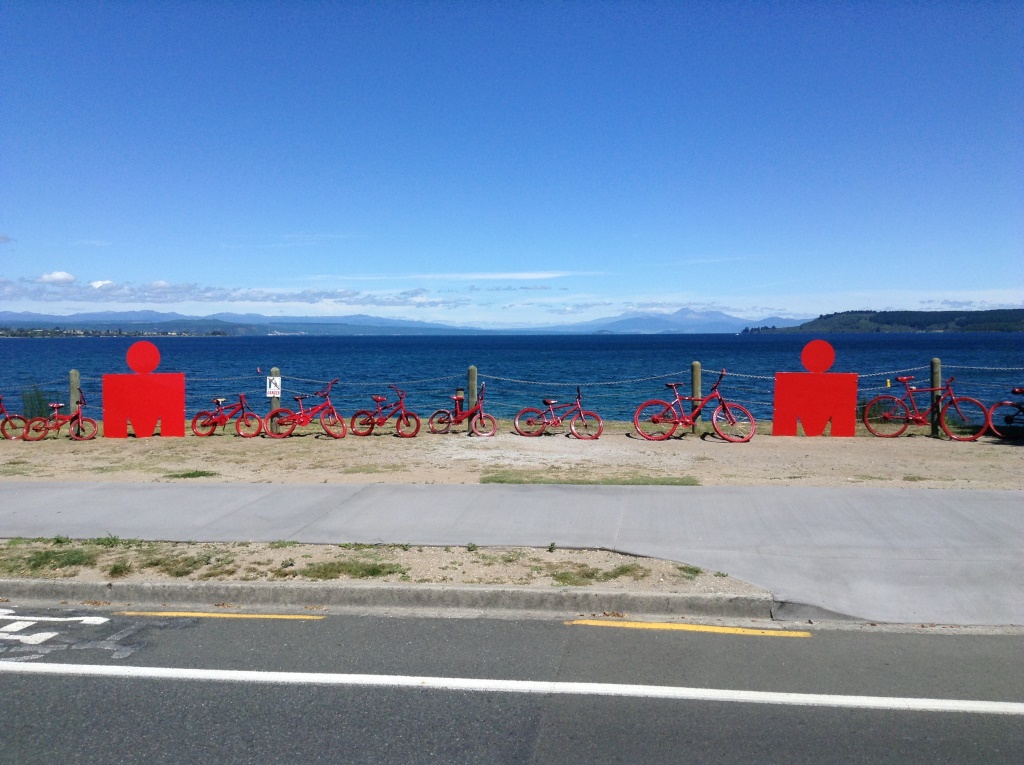 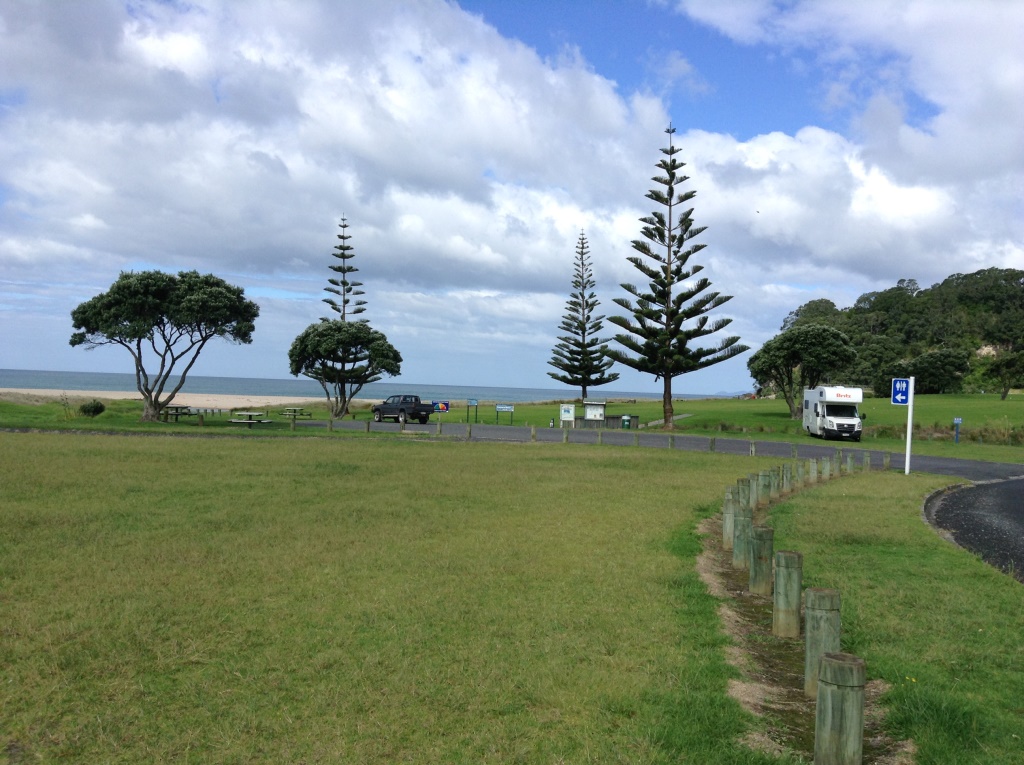 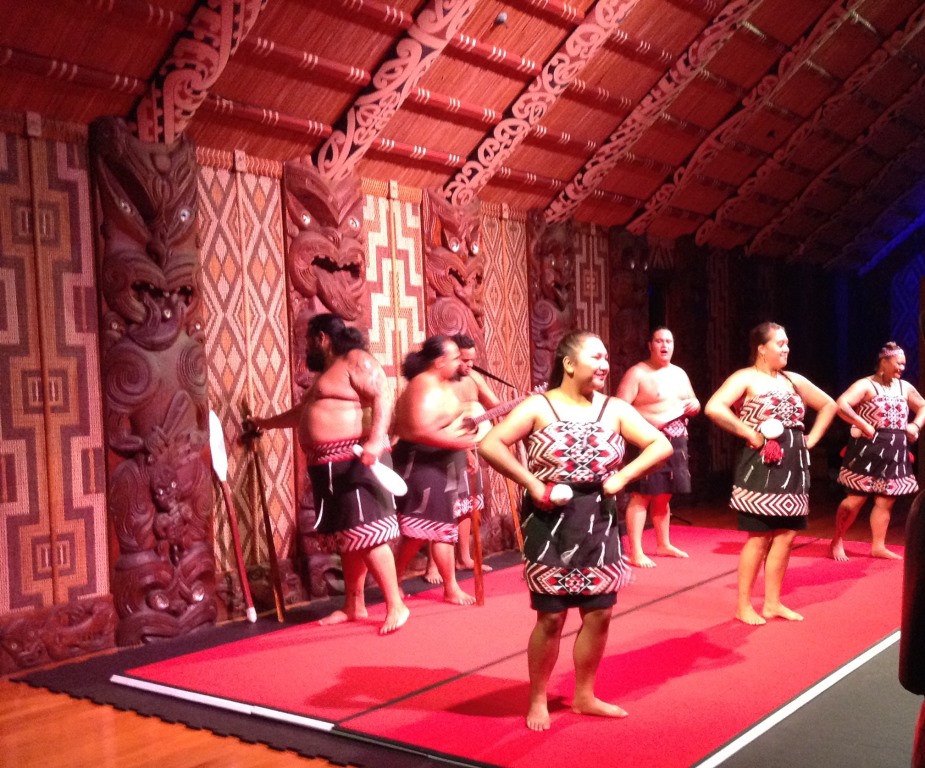 13. Maori dancers at the Treaty Grounds 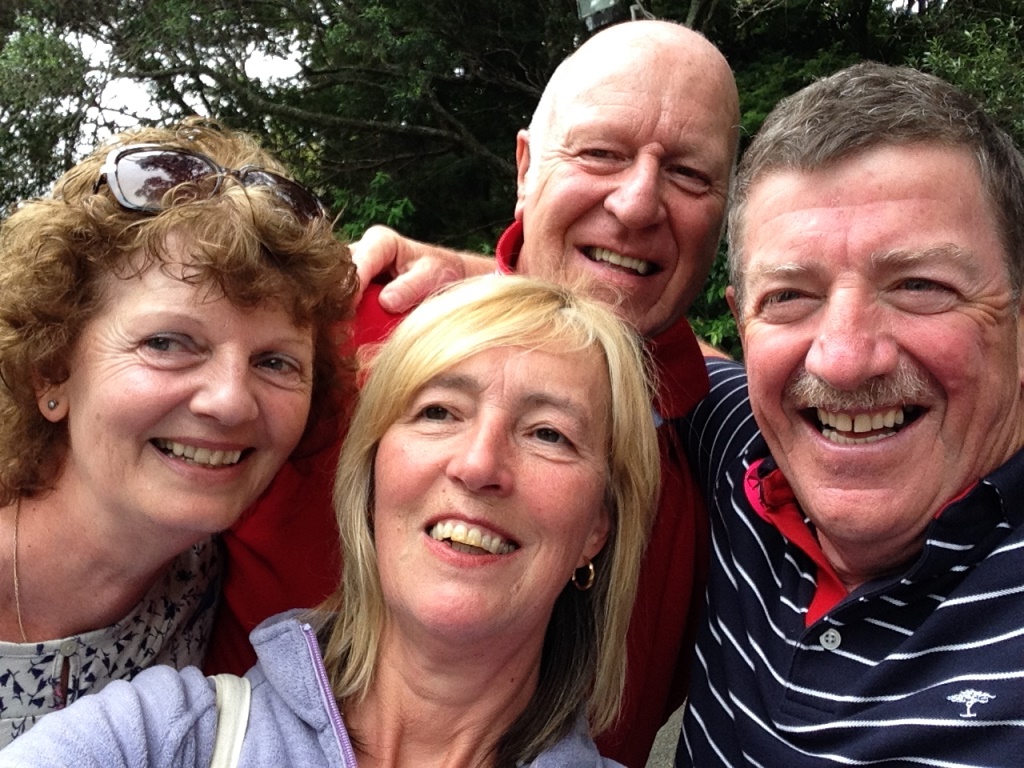 14. Unexpected meeting with Brian and Jills friends from Derbyshire 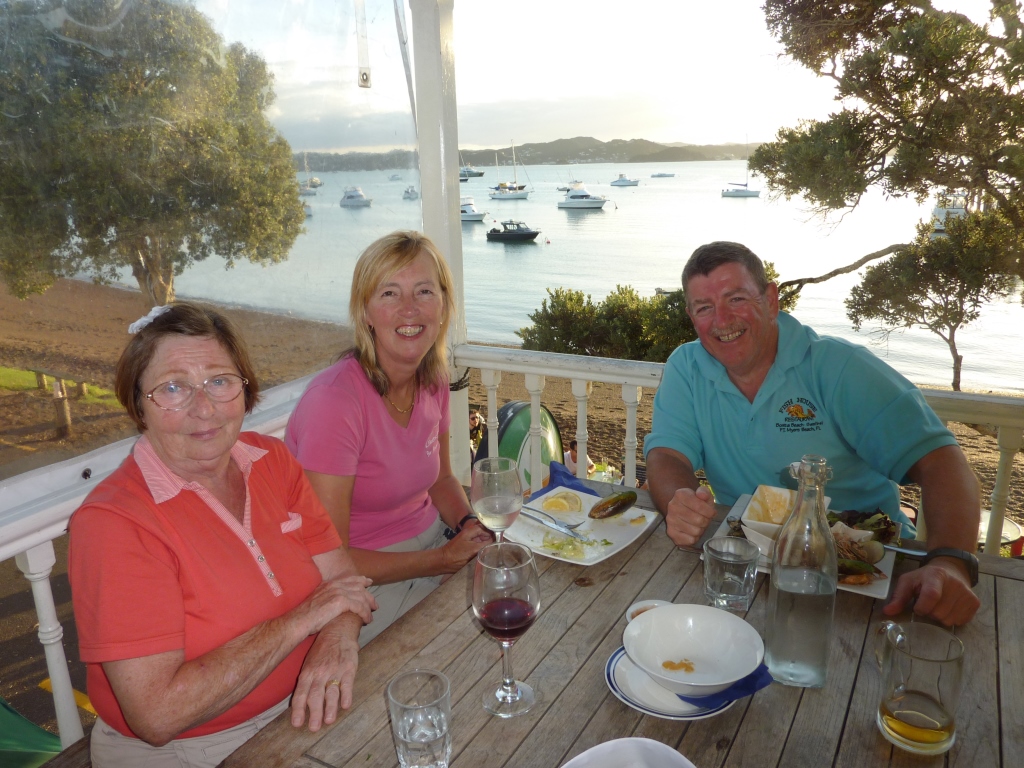 15. Dinner at the Swordfish Club at Russell 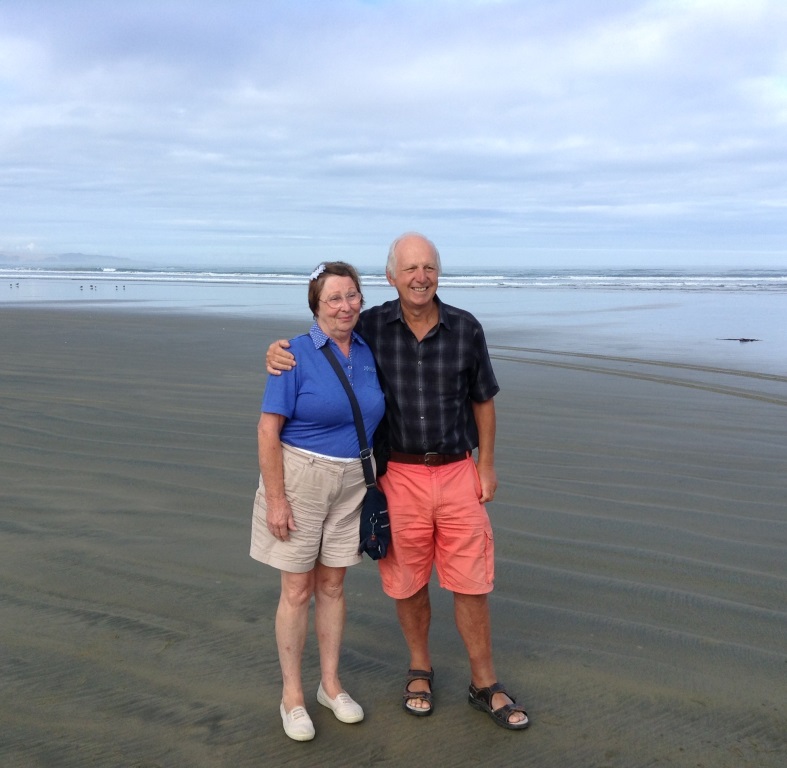 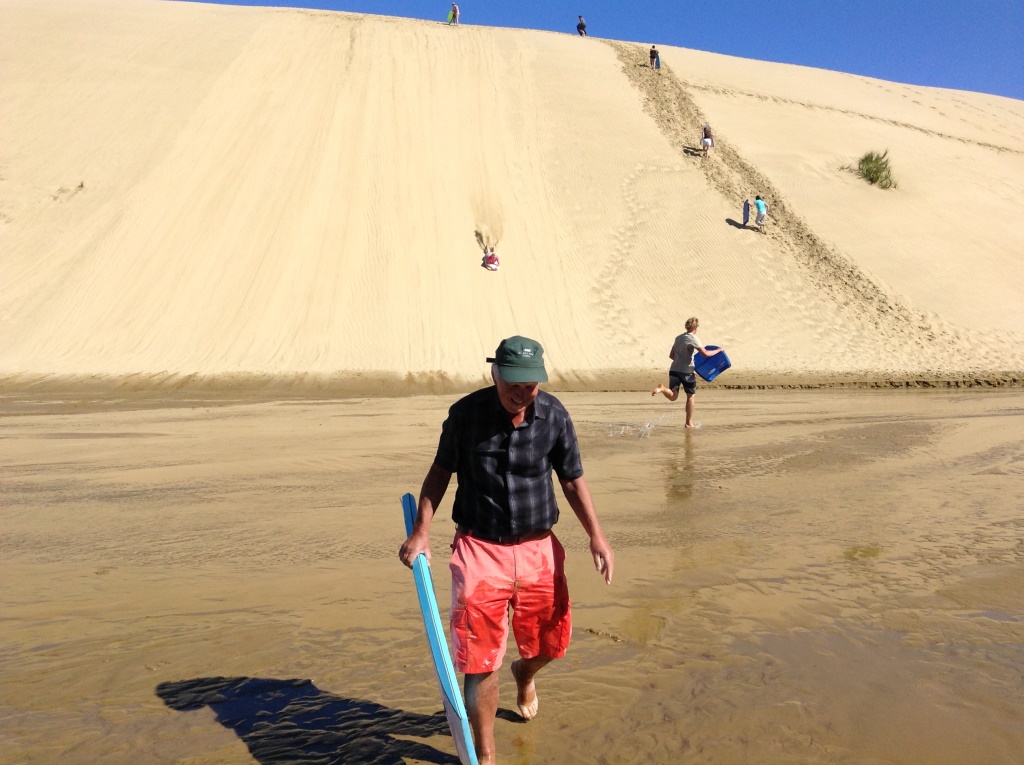 17. Brian after sand boarding - Jackie on her way down the slope in the background 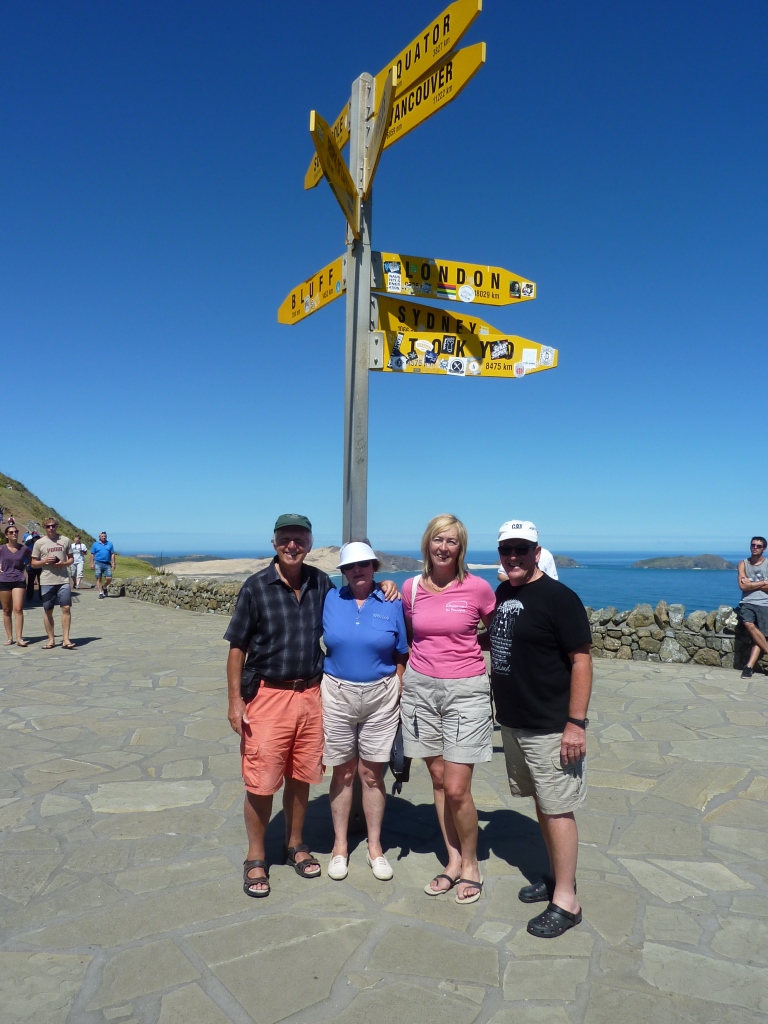 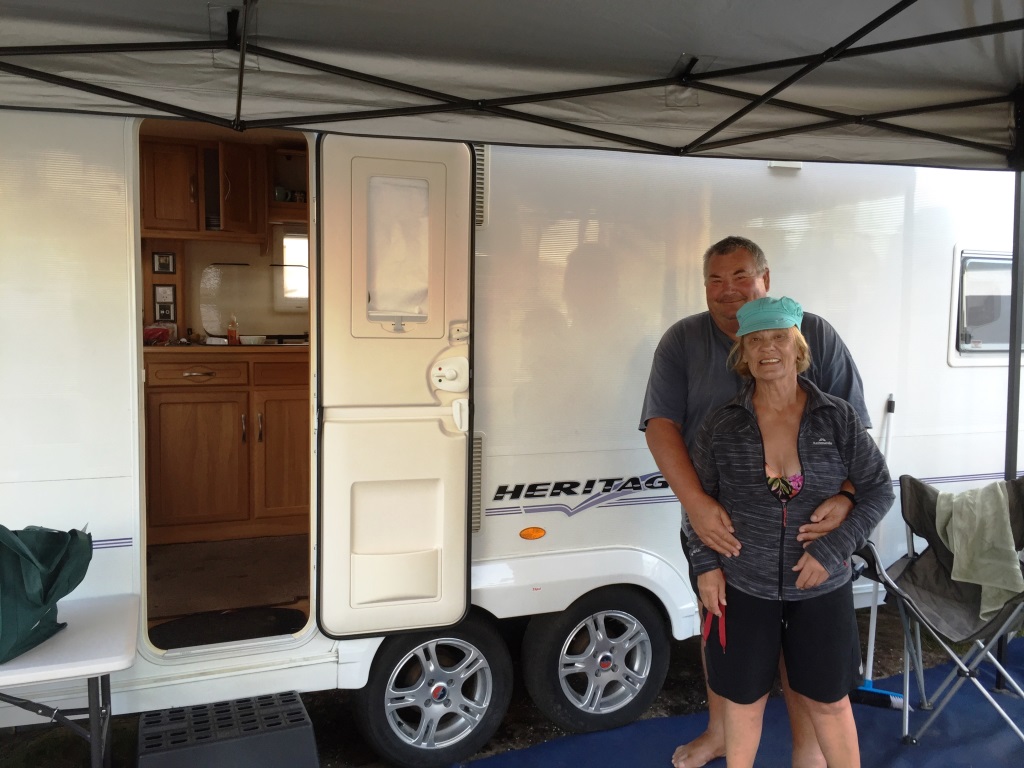 19. Kevin Denise Dalbeth outside their Heritage at Pukenu 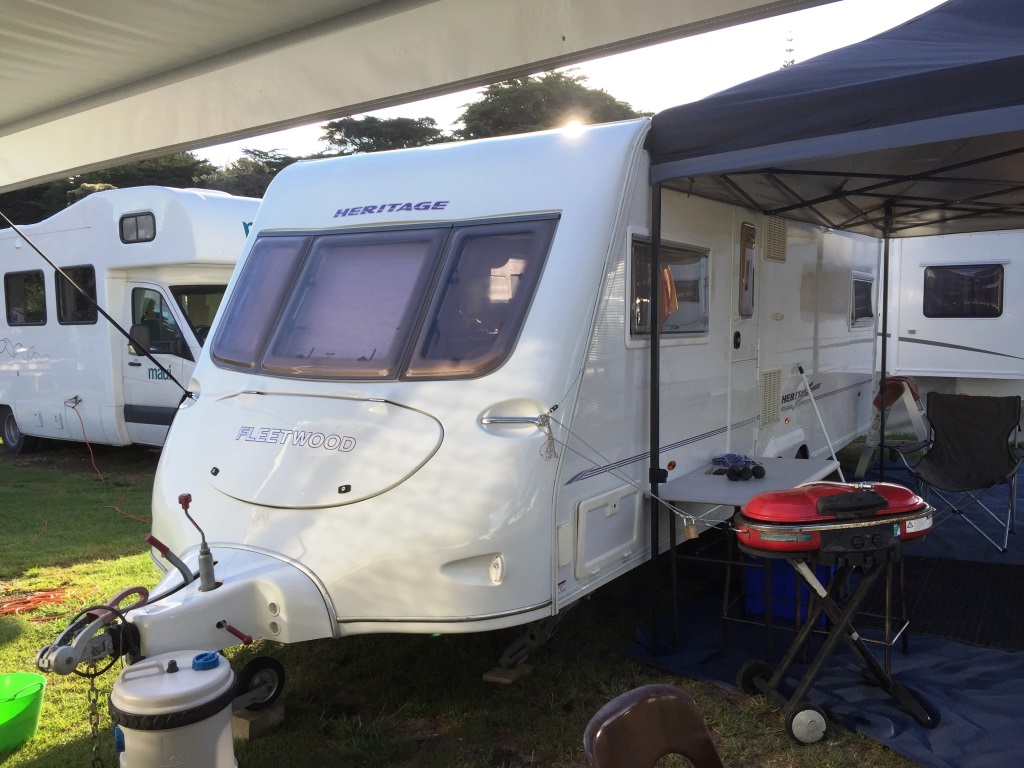 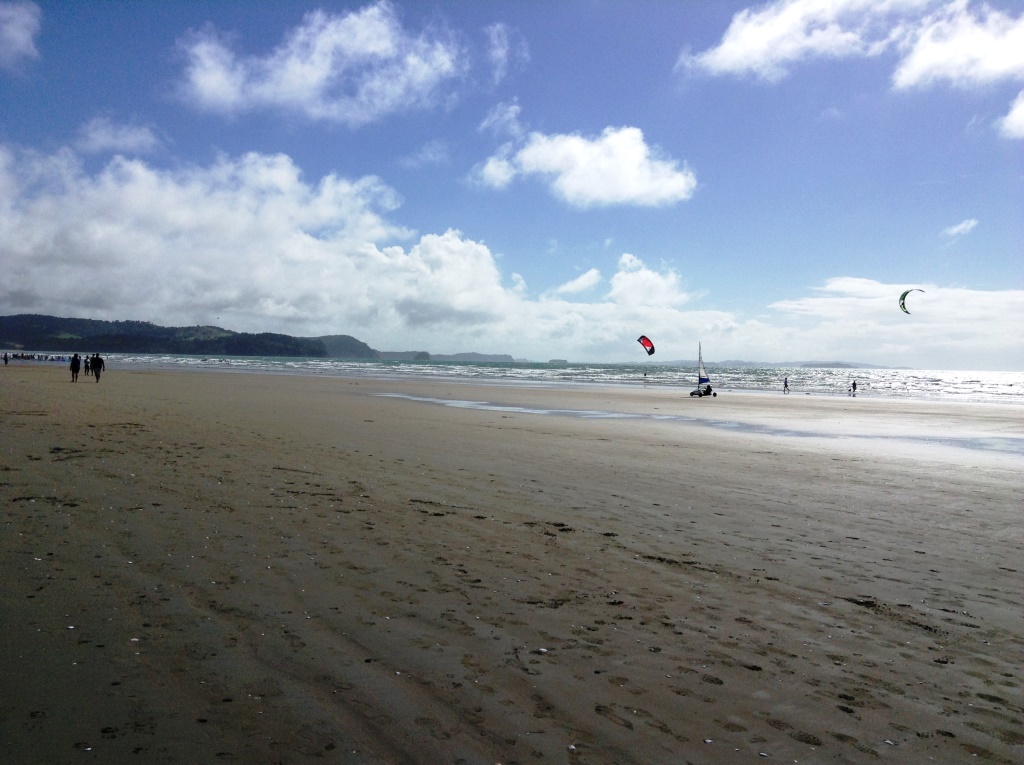 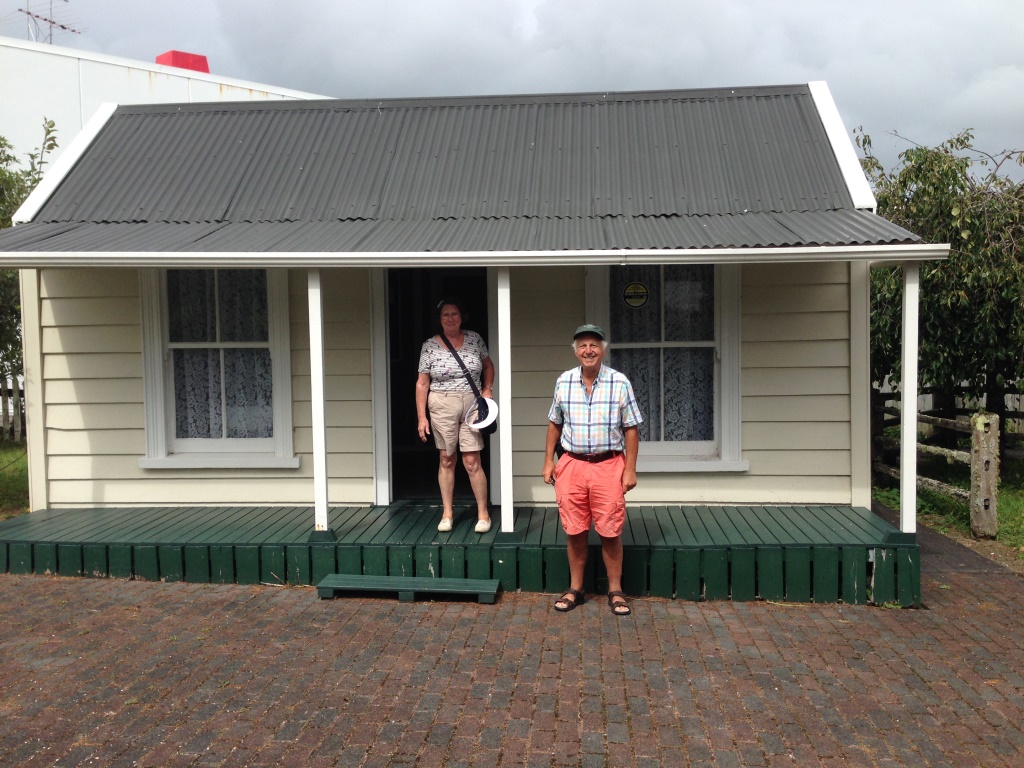 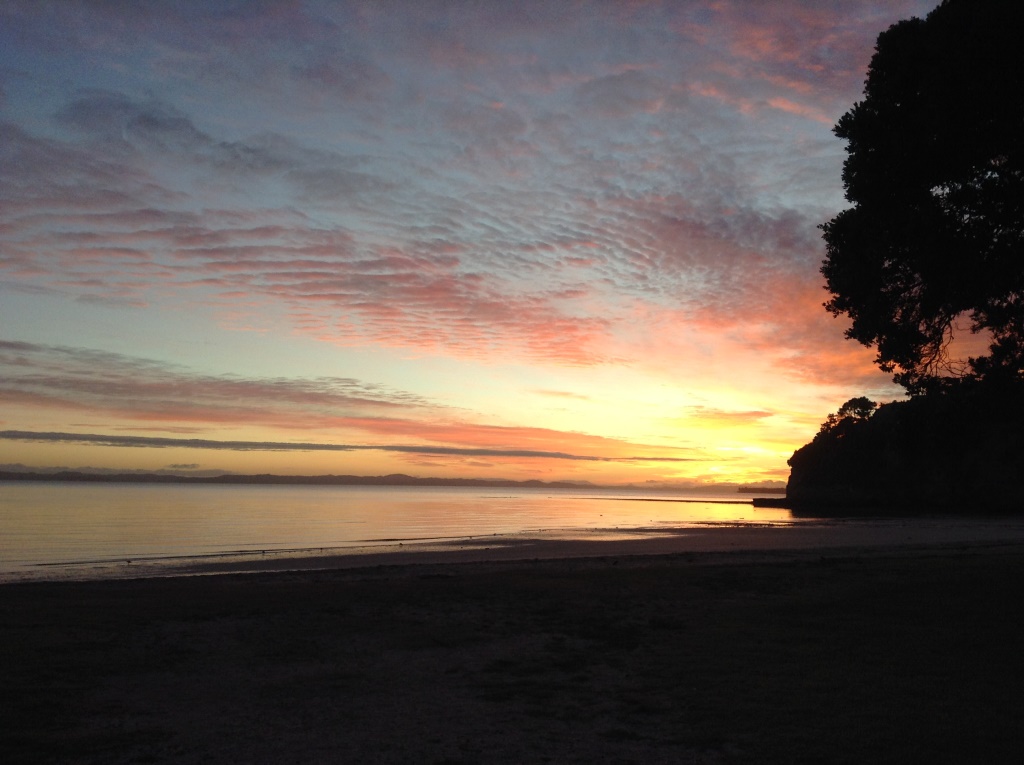 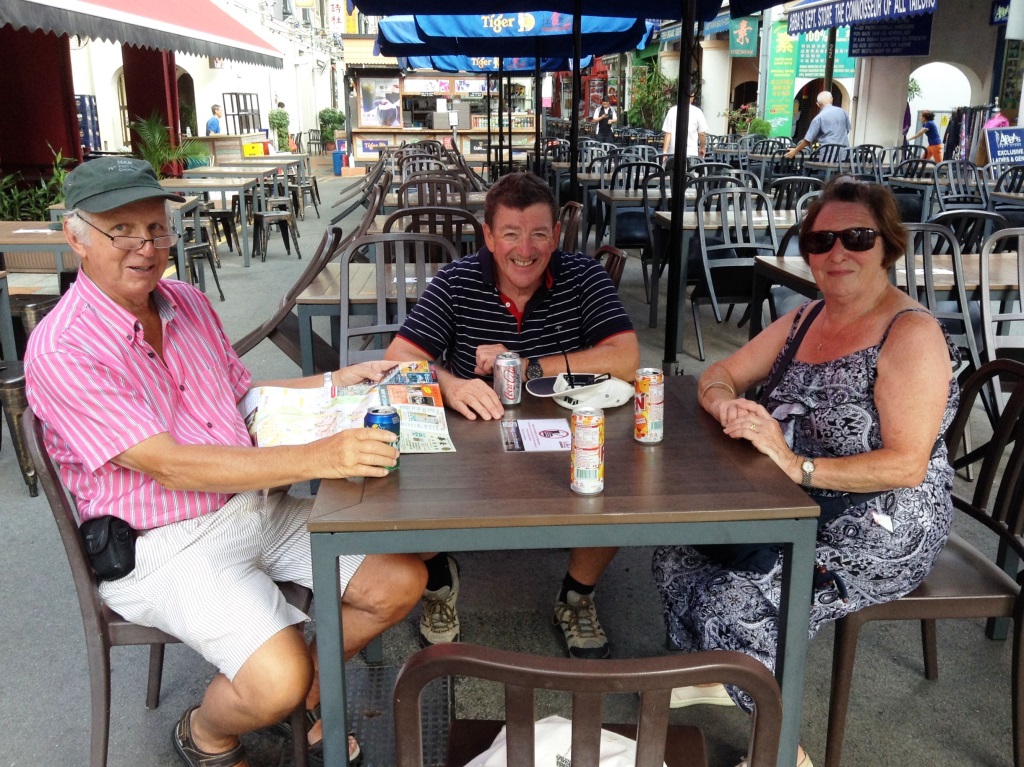